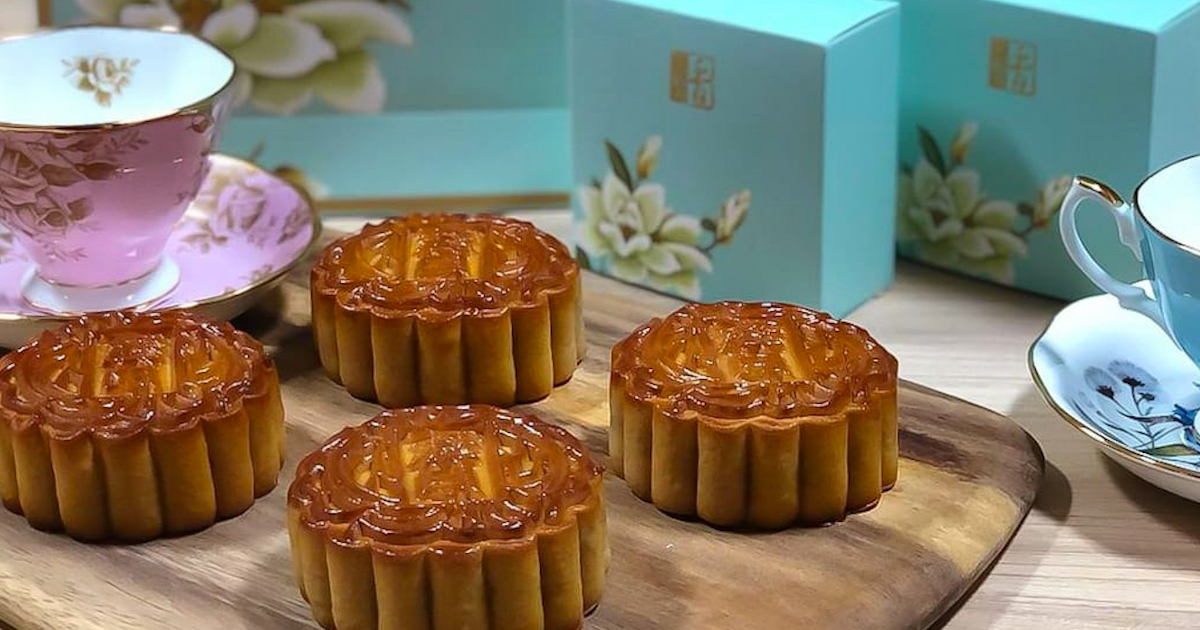 Sharing yummy mooncakes with friends and family, putting together beautiful colourful decorations and appreciating the moon with brightly colourful and creative hand-held lanterns all fall under the lovely activities you can enjoy during the Mid-Autumn Festival.

Scheduled for October 1 this year, the Mid-Autumn Festival is considered one of the loveliest Chinese celebrations. Food plays an important role in it, just like it does in most other traditional celebrations. You can enjoy an abundance of delicious treats, especially if you choose the right culinary partner for the purpose.

A number of traditional items play a role in the Mid-Autumn Festival celebrations.

The moon cake is one of the most important, popular and symbolic desserts linked to the holiday. On top of that, it has historical background that contributes to the popularity of the mooncake even further.

As per stories told from one generation to another, moon cakes helped to free Yuan China from Mongol rule. The pastries were used as the “vessels” that revels counted on to pass secret messages to each other.

Mooncakes are only available during this time of the year. They are characterised by thick and scrumptious pastry and an array of finger-licking fillings. Red bean paste, egg yolk, nuts, lotus seed paste and fruits are all common ingredients.

Each mooncake is decorated in a specific way to invite longevity, prosperity and health in the household. While the dessert has a long and really well established history, modern versions of moon cakes are also starting to show up.

Some other delicious treats linked to the Mid-Autumn Festival include pumpkin, taro, lotus roots, watermelons, osmanthus wine and main dishes featuring duck as the primary ingredient.

Eatz Catering has put together a Mid-Autumn Festival offering that is only available for a limited time period.

Each set consists of four mooncakes and you can order by getting in touch with us or making the selection via the menu section of our website.